Overview:
Answering the wanderlust deep within us is exactly what motivated the colonists of Byanntia to brave the dangers of space travel. Their reward is the opportunity to test their metal against an alien planet—to explore an unknown environment and attempt to survive on their own terms. The mysteries of Byanntia unfold in these eight suspenseful tales. We welcome you as a fellow explorer to these sprawling vistas of the imagination contained in this book.

Author and graphic artist Mike McPhail is best known as the editor of the award-winning Defending The Future (DTF) series of military science fiction anthologies. In his current role as a freelance project administrator for Dark Quest Books, he produces not only the DTF series, but also David Sherman’s DemonTech and 18th Race trilogy, Phoebe Wray’s, Jemma Saga, and a number of stand alone works. www.defendingthefuture.com

As a member of the Military Writers Society of America, he is dedicated to helping his fellow service members (and deserving civilians) in their efforts to become authors, as well as supporting related organizations in their efforts to “help those who have given their all for us.” www.milscifi.com

C.J. Henderson (1951-2014) was the creator of the Jack Hagee hardboiled PI series, the Piers Knight supernatural investigator series, and many more. Author of some seventy books, as well as hundreds and hundreds of short stories and comics, and thousands of non-fiction pieces, this prolific writer was known for action, adventure, comedy, horror, fantasy, sci-fi, and for being able to assemble the best BLT this side of the Pecos. In addition to Jack Hagee, P.I., and supernatural investigator Teddy London, C.J. handled much of the work for Moonstone Books’ highly successful Kolchak: The Night Stalker franchise. For more info on this truly wonderful fellow, or to read more of his fiction, hop over to his Facebook page at this link.

Jack Dolphin is a New York-based freelance writer and filmmaker. His periodic forays into fiction have appeared in Hardboiled and New Mystery magazines and in the anthologies 100 Crooked Little Crime Stories, Steam Powered Love and The Dead Walk Again. His other interests include hiking, urban archaeology, 60’s soul music and the Brooklyn Cyclones baseball team. He has one wife, one daughter and one cat—each a stunningly beautiful example of the type—and sees no reason to add any more to the collection.

Robert E. Waters has been publishing fiction professionally since 2003, with his first sale to Weird Tales, “The Assassin’s Retirement Party.” Since then, he has sold over 25 stories to various online and print magazines and anthologies, including stories to Padwolf Publishing, The Black Library, Dragon Moon Press, Marietta Publishing, Dark Quest Books, Mundania Press, Nth Degree/Nth Zine, and the online magazine The Grantville Gazette, which publishes stories set in Baen Book’s best-selling alternate history series, 1632/Ring of Fire. His first novel, The Wayward Eight: A Contract to Die For, set in the gaming universe Wild West Exodus, was published in 2014. Robert also co-edited the anthology Fantastic Futures 13, published in 2013 by Padwolf Publishing. From time to time, he also writes short fiction reviews for Tangent Online. He also served for seven years as an assistant editor for Weird Tales. Robert is currently living in Baltimore, Maryland with his wife Beth, their son Jason, their cat Buzz, and a plethora of tropical fish who like to play among the ruins of a sunken Spanish Galleon. His website is www.roberternestwaters.com.

James Chambers’ tales of horror, crime, fantasy, and science fiction have been published in numerous anthologies and magazines, and Publisher’s Weekly described his collection of four Lovecraftian-inspired novellas, The Engines of Sacrifice, as “chillingly evocative.” His other books include the novellas Three Chords of Chaos, as well as The Dead Bear Witness and Tears of Blood (the first two volumes in the Corpse Fauna series), and the story collections Resurrection House and The Midnight Hour: Saint Lawn Hill and Other Tales with illustrator Jason Whitley. His stories have appeared in the award-winning Bad-Ass Faeries and Defending the Future anthology series as well as Allen K’s Inhuman, Bare Bone, Chiral Mad 2, Clockwork Chaos, Deep Cuts, Fantastic Futures 13, The Green Hornet Chronicles, In an Iron Cage, Mermaids 13, The Spider: Extreme Prejudice, To Hell in a Fast Car, Walrus Tales, and many other publications. He has edited and written numerous comic books including Leonard Nimoy’s Primortals and the critically acclaimed “The Revenant” in Shadow House. He is a member of the Horror Writers Association and the recipient of the HWA’s 2012 Richard Laymon Award. He is online at www.jameschambersonline.com
and his FaceBook Page, ThreeChordsofChaos.

Bruce Gehweiler is an author, speaker and the host of the “Rabid Alien Radio” YouTube Channel investigating astounding new information about ancient mysteries and our paranormal universe. His books include Where Angels Fear and Breaking into Fiction Writing both co-authored with C.J. Henderson. His short fiction appears in books including, Crypto-Critters Volume I & II, Hear Them Roar, The Dead Walk Again, Barbarians at the Jumpgate, and Lai Wan, Tales of the Dreamwalker. Bruce is a former publisher, editor and book packager and was the lead consultant for the bestselling children’s Christmas book project The Elf on the Shelf. His eighteen years in the publishing industry and lifetime of investigative research into the paranormal make him a popular guest at conventions and as a speaker. Contact Bruce at brucegmp@yahoo.com to book him for lecture or convention appearances. 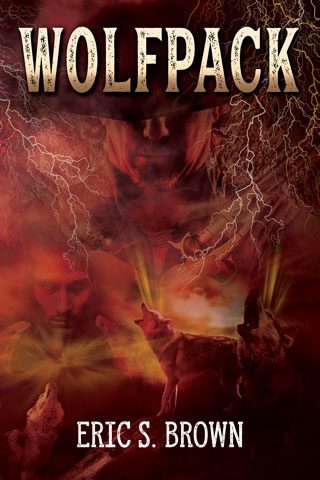 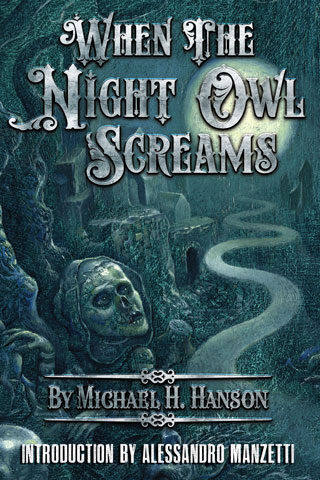 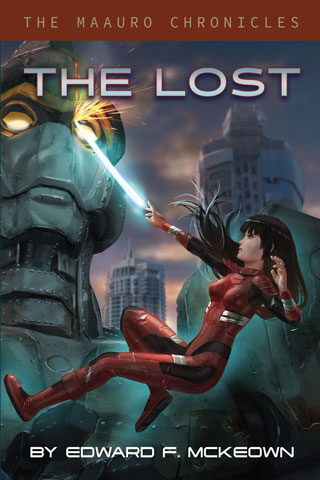 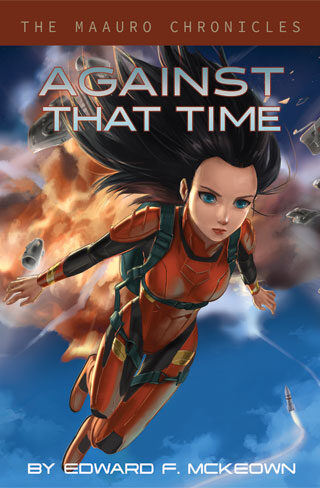