The Artificial Intelligence Entity calling itself Maauro was first encountered in the Kandalor system. Its present location is…

The Artificial Intelligence Entity calling itself Maauro was first encountered in the Kandalor system. Its present location is unknown. This being is thought to be a self-aware AI created by an undocumented and possibly long extinct species. It has the superficial appearance of a human teenage female, having modeled its aspect on that of an ancient Earth animation character. All Thieves Guild operatives who have encountered this entity have been killed, wounded or disappeared. Several bases and vessels have been lost as well. Avoid all contact with Maauro. If attacked, alert Confederate or other government military authorities to her existence and the threat this ancient war machine poses!

To buy the Kindle Version, click on this button: 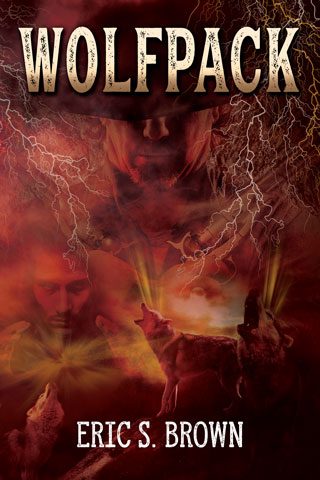 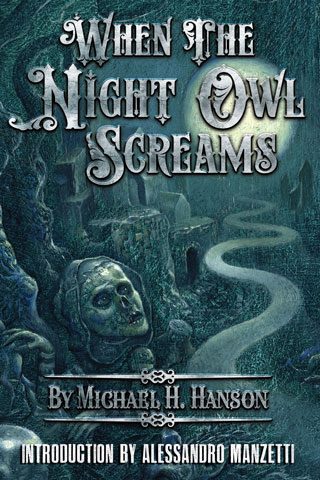 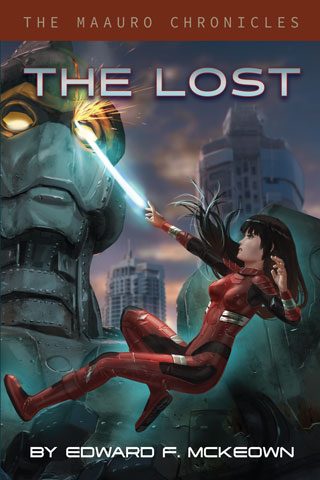 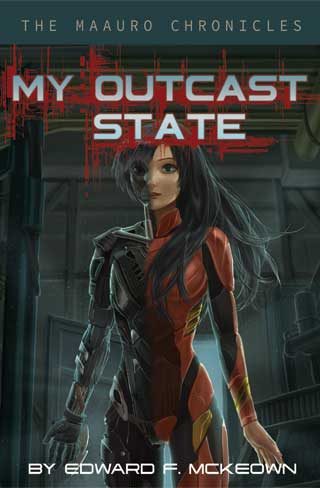