The mother of all apocalypses, The Sha’Daa, is back, and more terrifying than ever!

The mother of all apocalypses, The Sha’Daa, is back, and more terrifying than ever! Multiple portals to horrifying hell dimensions are opening up all across the Earth. But there is still hope. The mysterious Johnny the Salesman is up to his usual tricks, offering dark trades if one is brave enough to accept them. And his latest ally, the immortal tattoo artist Haumea, just might have the answer to saving the planet from destruction. Now if only she can create enough supernatural tattoos in forty-eight hours to turn the tide against evil. Fourteen authors of the macabre offer up twelve gruesome tales of supernatural tattoos in this delightful shared-world adventure.

Michael H. Hanson is the Creator of the Sha’Daa shared-world, horror/fantasy anthology series currently consisting of Sha’Daa: Tales of The Apocalypse, Sha’Daa: Last Call, Sha’Daa: Pawns, Sha’Daa: Facets, and the soon to premiere Sha’Daa: Inked all published by Moondream Press (an imprint of Copper Dog Publishing LLC). In the upcoming year
Michael will not only be overseeing the writing of the new Sha’Daa anthology Sha’Daa: Inked, but he is also overseeing the writing of the shared-world novel Not To Yield, a science fiction tale inspired by The Odyssey. Michael is the Founder of the international writers club, The Fictioneers, a non-profit organization created in 2007 to encourage the writing of sci fi, fantasy, and horror, and the creative interaction of fledgling writers with
more experienced professionals. The Fictioneers is loosely modeled after those fun children’s clubs of mid-20th Century radio fame (Captain Midnight, Little Orphan Annie, etc.).

Edward McKeown escaped from NY, but his old hometown supplies much of the background to his humorous “Lair of the Lesbian Love Goddess” shorts, as his new hometown in Charlotte, North Carolina does for his “Knight Templar” urban fantasy series. He enjoys a wide variety of interests from ballroom dance to the martial arts. Ed has also edited four Sha’Daa anthologies of tales of the Apocalypse and a wide variety of short stories. Ed is best known for his Robert Fenaday/Shasti Rainhell series of SF novels set on the Privateer Sidhe. He will soon debut a new series set in the same universe, featuring a 50,000 year old android named Maauro and her friend, a disgraced pilot named Wrik Trigardt, as they battle governments and the Thieves Guild for their freedom. Find him on Facebook and at edwardmckeown.weebly.com and his Amazon author page. 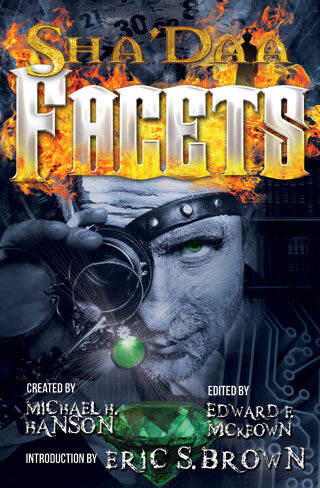 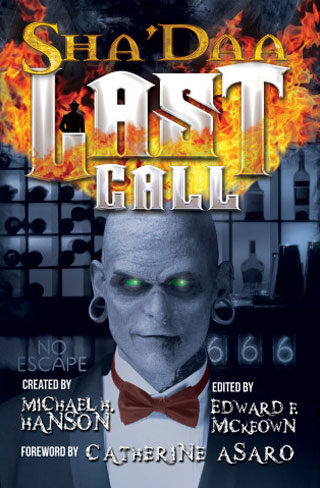 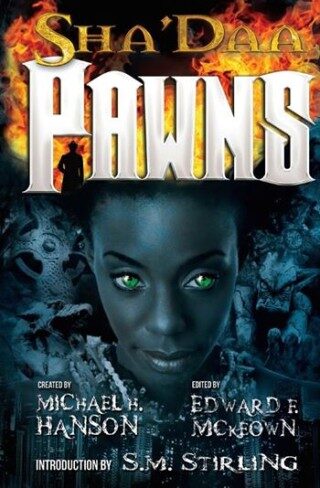 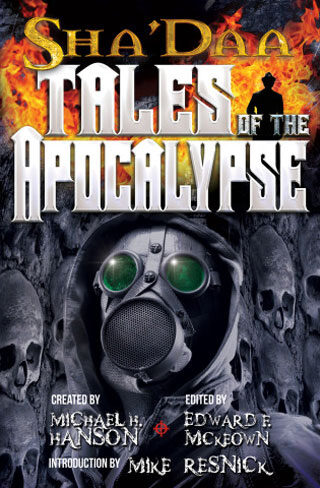 Sha'Daa: Tales of The Apocalypse