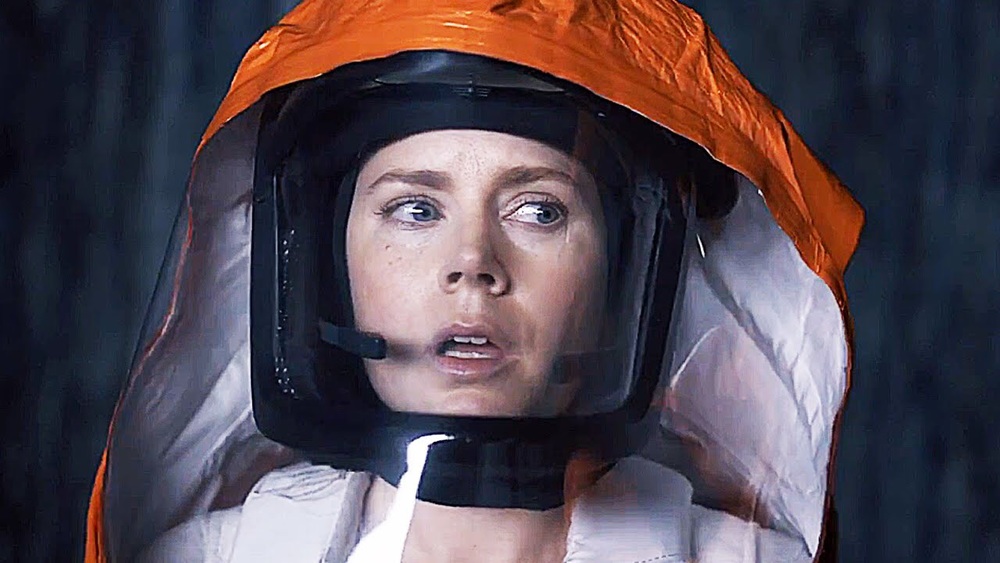 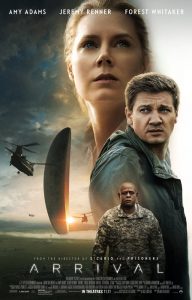 The Arrival is one of those SF films that we like to have in the SF community to show off to folks who ask – what the heck is science fiction about anyway?

Like Gattaca, THX 1138, or Planet of the Apes (the original) The Arrival is a movie that showcases the strong points of science fiction: its inquisitive function in defining what is next and what it might look like. Frequently an SF movie, more so than a fantasy one, is often a commentary on ourselves and our present situation. 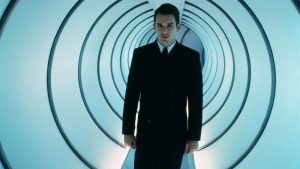 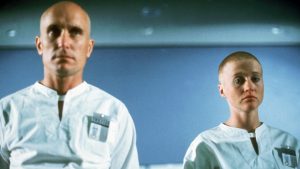 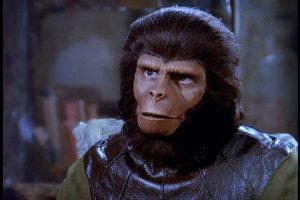 The Arrival plows a well furrowed field of stories of “alien invasion” more frightenly invoked in the War of the Worlds, The Day the Earth Stood Still, Andromeda Strain, and other more terror-based “They’re here for our women!” movies usually featuring Martians. 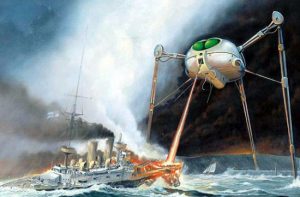 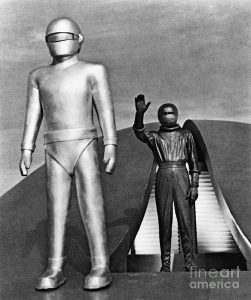 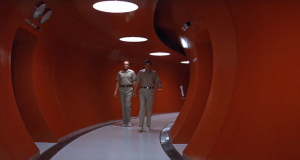 For those who have not seen the movie, it features the fairly commonplace set up of large alien ships with no prior warning appearing in our skies, in itself something that would normally be assumed to be a hostile act, at least in our frame of reference. That expression, “our frame of reference” is however the entire movie. 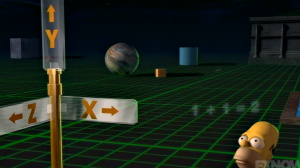 How do you talk to creatures who are so fundamentally different that they do not realize that the mere act of putting a vessel over the territory of another sovereign power without prior permission is fundamentally an act of aggression?

The movie through its main character played by Amy Adams is busily trying to explain to both humans and aliens the many ways in which they do not understand each other, and that the greater danger may be the times that they think they are communicating, but in fact, are not. Is the alien’s squid-like ink the message, or is it the waving of its arms?

The movie squarely identifies what would be the central issue of any first contact. How do we communicate and how are we sure that what we are saying comes across as what we mean? 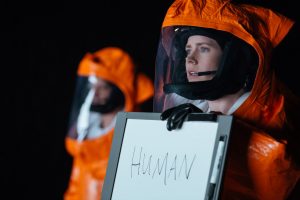 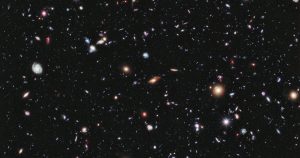 Language not only allows us to communicate, it shapes the way we perceive the universe. Even among humans there is considerable difficulty in translating things as simple as movies.

Everyone who has watched a Japanese anime in dub, has heard a lot of “hmmms,” “umms,” and other sounds that just do not seem to be a normal part of conversation, and in English, they aren’t. 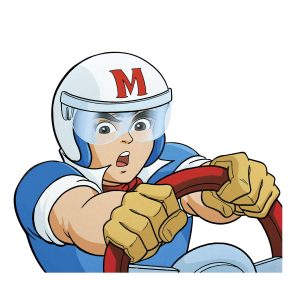 In Japanese there are a lot of sounds that are used in place of and as an a supplement to spoken words. How much harder is it to talk to a creature that may have NO common frame of reference. 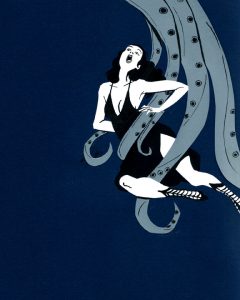 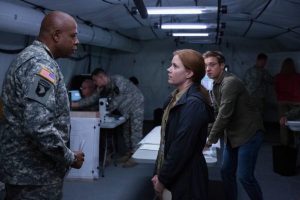 Spoiler Alert: Long after I saw the movie, it occurred to me that if the aliens and anyone using their language experienced all of time simultaneously – why didn’t they show up knowing our language as they do in the future? 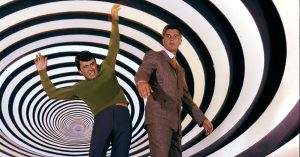 My own theory is that in order for their language to allow you to wander up and down the timeline, as done in the movie, the event has to have occurred. 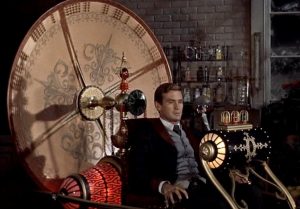 In short only the future person can reach back to the past person to inform them of an event and only after it happens. 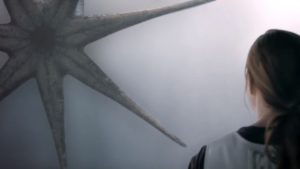 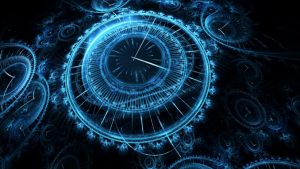 Yet that does not explain how she is able to talk to the Chinese leader in the future before the event in the past – her telling him that his future self did not want to attack the aliens, occurs. 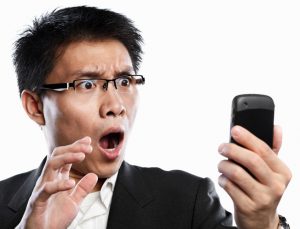 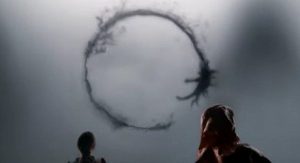 Otherwise predestination is our lot and we are meat puppets just following a script that has already been written, something I find both uninteresting and implausible. 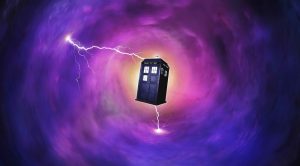 So if you have any thoughts on how she pulled off that bit of non-causality I am interested.

http://www.imdb.com/title/tt2543164/ for those looking for more information on the movie.