A Proud And Lonely Thing…

A Proud And Lonely Thing… 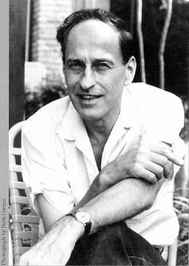 This is how I honor and carry on a minor Roger Zelazny literary tradition….

‘It is a proud and lonely thing to be a stainless steel leech.’

[From the Notes following this story in The Collected Works of Roger Zelazny, Volume One: Threshold] 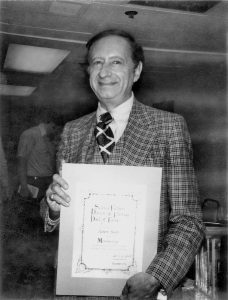 in A WAY OF LIFE, 1956, and this has since been quoted or parodied many times by writers as some variation of “it is a proud and lonely thing to be [insert name]…” 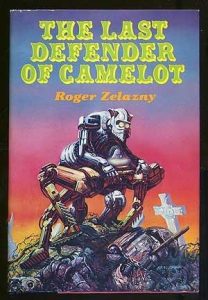 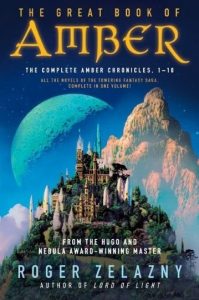 Unable to repress my own hubris, I gleefully injected the line “It is a proud and lonely thing to be a Salesman” near the beginning of my short story ‘Lucky Streak’ which was published in the Whortleberry Press anthology, STRANGE MYSTERIES 2. 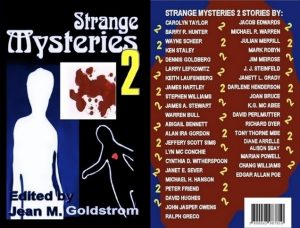 The words are spoken by my literary creation, Johnny-The-Salesman, an almost godlike figure of mystery and power who has become the star of the SHA’DAA shared-world anthology series. 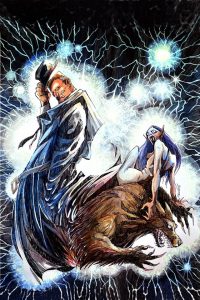 Johnny is hosting an unusual midnight poker game in 1931 Los Angeles, playing against three other very unusual and powerful figures.

“It is a proud and lonely thing to be a salesman.” Johnny speaks these words as he grins maniacally and gathers his chips from a winning hand.

This particular short story is very special to me as it is the origin tale of Johnny’s signature black suit, trench coat, and fedora which gird him like armor throughout the entire Sha’Daa series run, the mother of all apocalypses, which all takes place over a two-day period of time in the Near Future.