Musings on The Book Of 5 Rings (FINAL)

Browse: Home » Musings on The Book Of 5 Rings (FINAL)

Musings on The Book Of 5 Rings (FINAL) 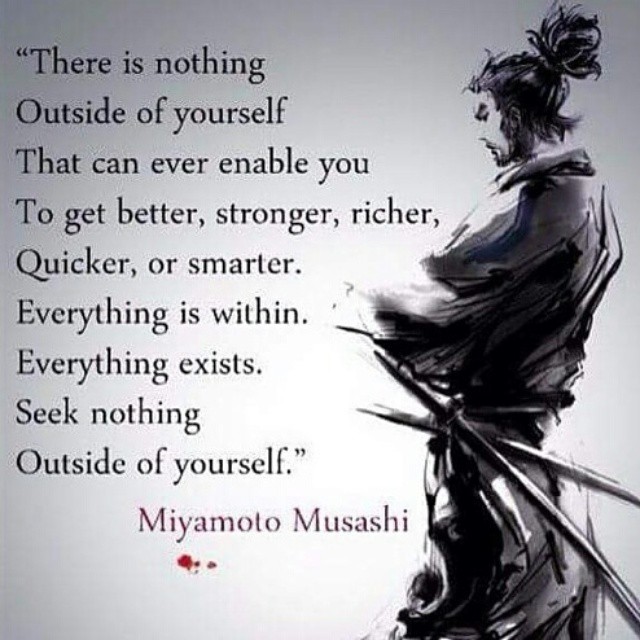 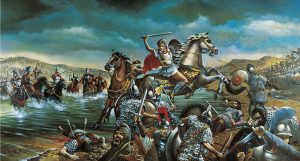 When Alexander the Great defeated his enemies it was in the rout that followed the battle where the true casualties were incurred. With discipline broken and men not supporting each other, Alexander’s disciplined legions harvested their enemies like wheat. 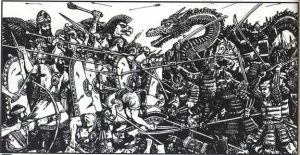 It would have been the same in 1615 during the defeat of the Toytomi Hideyori’s Army of the West from which Musashi was lucky to escape.

We are not dwellers in the same world. Few of us will ever actually fight, almost none of us will fight to seriously injure or kill, but rather even if we are attacked, we will seek to ward off rather then maim. But there is wisdom to be found from the old boy. Much of what he painfully learned in how to master himself and others can be applied to business, daily life, and the martial arts. 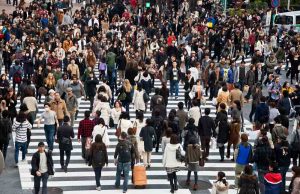 Know a little something about a great deal of different things. You never know what scrap of information will help you succeed and survive. Be as good a parent as you are a fighter. Devote yourself to other pursuits with the same fervor you apply to the martial arts, whether it is writing, biking, dancing, etc. 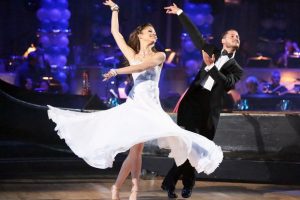 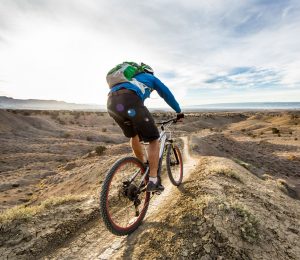 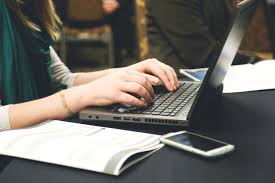 Do nothing that is useless. I suspect he would regard TV, video games, and other passive entertainment as useless. How many of us see a little boy boasting about how many video dragons he slew, when he can neither do a single push up nor a shoulder roll? 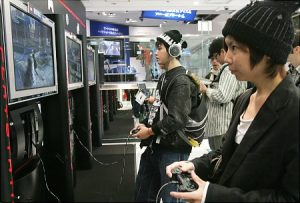 Musashi would urge drill, drill and more drill followed by some drill.   Your 50th kick should be as good as your first. The only way to learn to punch is to punch, a lot.   Martial art is not in the head. It is in the well-conditioned body with its trained reflex reactions 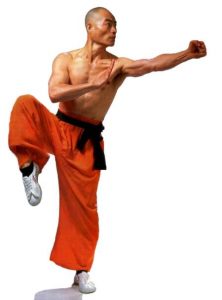 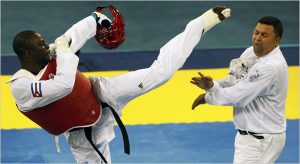 Don’t do calisthenics or warm up. Do punching or kicking drill or forms slowly until warm, then speed up to fighting levels. No one ever won a fight with a jumping jack. Don’t run to get into shape for martial arts. Do the martial arts. The art is all. It contains warm-ups and cooldowns in the tempo. Much time is used up in a modern dojo on things that are not fighting. It doesn’t mean it must all be grim and cheerless. When your students are throwing the red foam squares at each other and giggling like mad, they are none the less learning the basic principles of throwing a weapon and dodging a thrown weapon. They just don’t realize they are working. 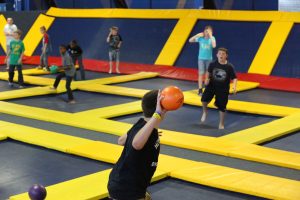 Musashi advocated having a very varied inventory of fighting techniques and never using the same ones. Be unpredictable, be unorthodox, and be decisive. Attack first, while others dither, or do not attack at all, be the one controlling the pace of the fight. Always have the initiative.

To sum up his philosophy, “Train as you fight and fight as you train.” Musashi would not understand a great deal of what we do in a modern martial art school. Protective equipment would have been ridiculous to him. If you would expect to fight in armor, you would train in armor. The modern person will be attacked in street clothes and wearing shoes. Why are you training with equipment you won’t use?

He would note that equipment, gloves, cups and other padding changes the way you fight, particularly as to grabs and any strike other than a backfist or punch and therefore the equipment is harmful to training. 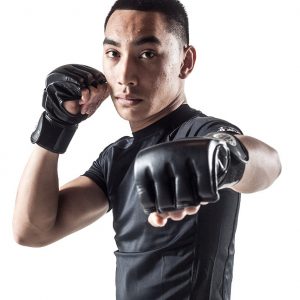 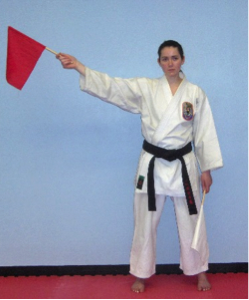 Musashi would tell a student not to have a preferred weapon (whether that is a club, knife or foot) but to attack well with whatever is available. For example if you are great longswordsman or high-kicker, what good does that do you fighting in a narrow alley or small room? If you can just box, what will you do when the opponent is kicking for your knees and sweeping you? 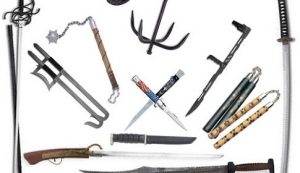 A central principal that we can learn from Musashi is that effective fighting trumps tradition and form. In this respect he is like Bruce Lee. A good technique is simple and effective and can be applied without thought. He felt that there were only five ways to strike with a sword. All others were ineffective and you could use an infinite variety by combining the five differently. 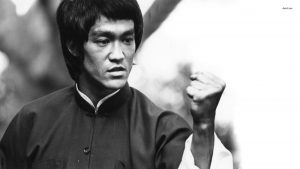 Musashi was a strange man who lived a hard life. But he was victorious in the field as an army leader and in over sixty individual combats. He knew what he knew down to his bones. We can apply some of his lessons to the world we live in and always need to bear in mind that the hard cold merciless world that he lived in can spring to life when all around us is riot, terrorism, crime, or war. Be prepared. 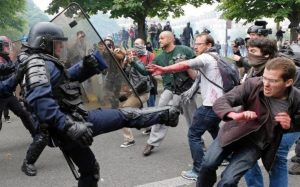 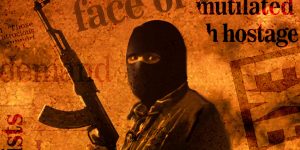 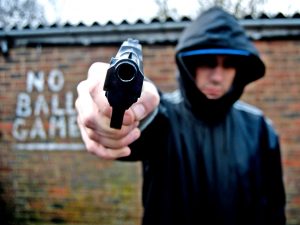 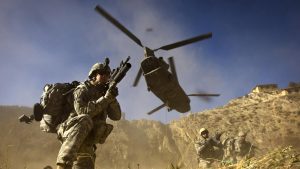 As he put it; “This is the Way for men who want to learn my strategy: 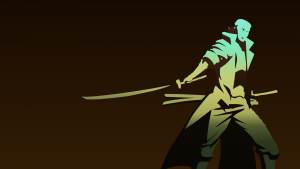