The Last Man On The Moon – Gene Cernan Documentary

The Last Man On The Moon – Gene Cernan Documentary 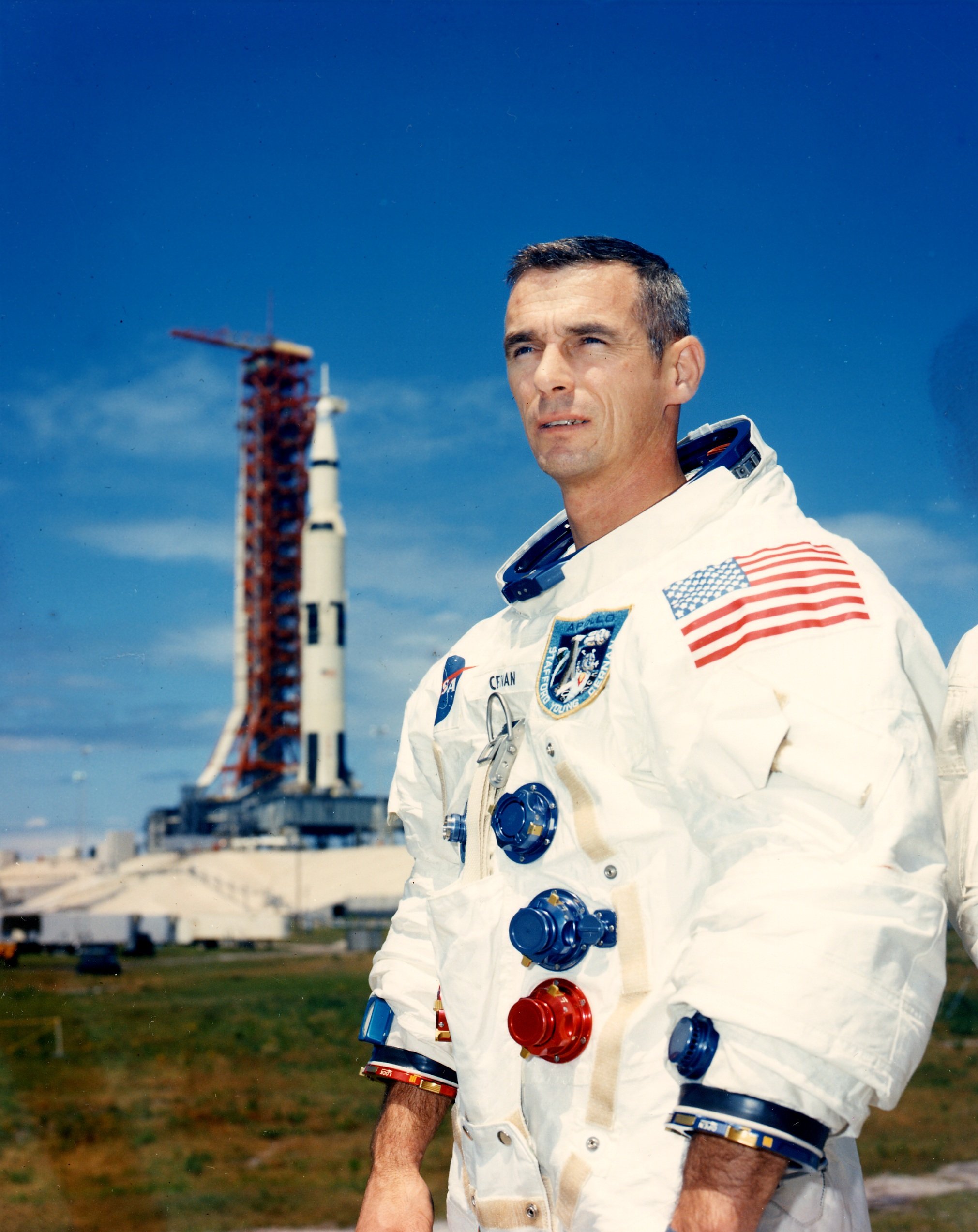 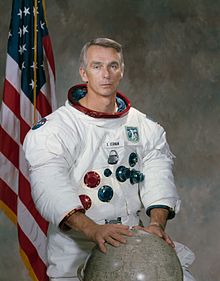 Gene Cernan was a classic American Hero: Fighter Pilot, Test Pilot, Astronaut, and the last living human to walk on the moon, which in itself is a sad statement on what we have done with the legacy of the Apollo program.

The documentary film, “Last Man on The Moon,” reveals the man behind the legend as a thoughtful, driven individual.  For those fiction authors writing this sort of character, the fighter pilot, the starship commander, the rebel leader, the alpha male, this is a primer and an entrance into this testosterone-saturated world and this type of man.   I think what jelled this impression for me was Cernan’s description of himself as a young man: invisible, invincible, and bulletproof, always sure that anything bad that happened would happen to the “other guy” who screwed up. 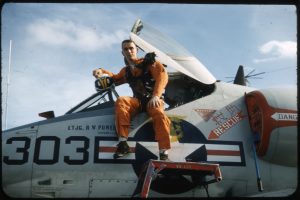 This is instructive for me as a writer because I have never felt this way, when I was jumping out of a plane, rappelling down a cliff, or doing anything else challenging, I did not feel bulletproof. I was scared. I had to hang onto my courage with my fingernails.   So a character like Cernan was hard for me to write, I might well come up with a straw man or stereotype.

This documentary film,  http://www.imdb.com/title/tt3219604/ shows Cernan as a mortal human and accessible being.  Yes, he is the confident fighter jock, but he was also the father, husband, and friend in a life where death could appear and spirit off your buddy, your drinking companion the very morning after the great party at poolside.  Even Cernan, the great test pilot could “screw the pooch” as he did crashing a chopper not long before his historic moonshot.

You learn in this film how such a man leading such a life had to sacrifice the home life that he also desired, the time with wife and child, even to the point of losing a marriage.  He says that it was selfish, but was it?  Wasn’t this sacrifice made for the rest of us?  Yet it was the family of the American Hero that paid most of this price tag.  This is met with regret by Cernan in his final days.

For anyone writing in science fiction, or just generally this type of over-achieving character, this documentary is an education of both the man and the space program he served in.  You will learn how such men talk, think, relate, and how to portray them.  If you are anything like me you will be grateful for all Cernan did, suffered, and gave to us all 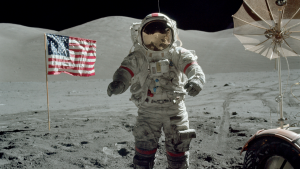 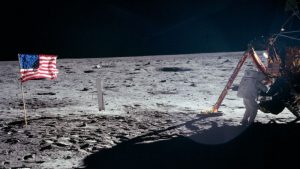 Astronaut Gene Cernan:  “I’m on the surface; and, as I take man’s last step from the surface, back home for some time to come – but we believe not too long into the future – I’d like to just [say] what I believe history will record. That America’s challenge of today has forged man’s destiny of tomorrow. And, as we leave the Moon at Taurus-Littrow, we leave as we came and, God willing, as we shall return: with peace and hope for all mankind. Godspeed the crew of Apollo 17.” 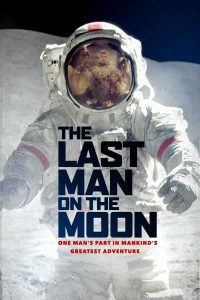