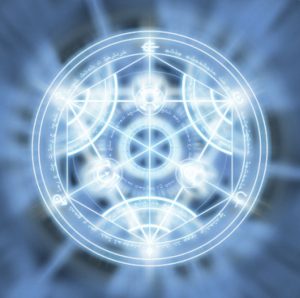 In 2004 I wrote a short story titled “Ghostwheel.” It is a tribute tale for the late Roger Zelazny’s AMBER series. Roger had passed away in 1995 and like many of his millions of fans I loved his fantasy series and often found myself imagining events that might have, or could have occurred outside of what he had written before passing away.

My story took place shortly after the end of his Amber novel, PRINCE OF CHAOS. 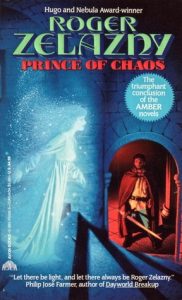 It is a first-person POV story, told by Merlin’s (Corwin’s son) sentient creation Ghostwheel. In this tale Ghostwheel ruminates on his creation and existence, and on the fact that like the Logrus and the two patterns, he has, unknowingly, started producing multiple realities (shadows, dimensions, etc.) in existence. He also is fascinated by The Logrus and Patterns abilities to create Logrus-ghosts and Pattern-ghosts. The story ends with him preparing to have a personal meeting with the Logrus and the Pattern of Amber. 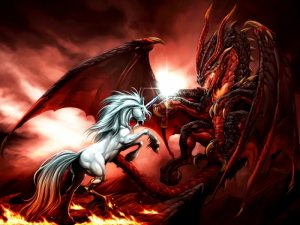 I eventually submitted the story to AnotherealmDotCom’s February/March 2004 ‘First Contact’ Flash Fiction Contest. No reimbursement was offered for this contest, just the bragging rights of having one’s story displayed in this webzine. The readership of the e-zine wasn’t huge, but I received some nice compliments for this story from both Readers and Fellow Writers.

It wasn’t until 2012 when author John Gregory Betancourt began publishing his DAWN OF AMBER prequel series that I found out about the HUGE literary faux pas that I had committed. 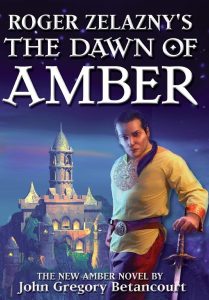 Not long after the first couple of books in Betancourt’s series made it into print, I found pieces of online interviews with former friends and acquaintances of Zelazny (Neil Gaiman among them) who stated quite firmly that while Roger was alive he had said he did not want anyone writing in his Amber universe. He apparently was fine with the idea of any and all of his novels and short stories being appropriately used in this matter, but NOT Amber. 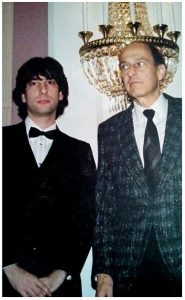 Realizing my error, I immediately contacted the folks who run Anotherealm, explained the situation in an e-mail, and begged them to immediately delete my Ghostwheel story from their archives. They were very understanding and removed the tale from their website. They did, however, leave the title of said story, and my byline, on the archived page that lists all the shorts published online in the ‘First Contact” contest. You can click on all the other story titles and read them. Clicking on my story only brings you back to the front page.

“Ghostwheel” will never ever see the light of day again, and I am very sorry for having written it in the first place. 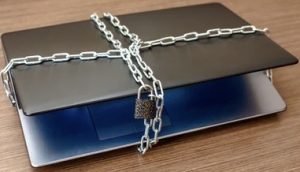 My respect for the late great Roger Zelazny is huge, and my gratitude for his works inspiring my writing over 100 published short stories is immense.

Ghostwheel still whispers to me in my dreams, but he is forever trapped in an inescapable prison, like Merlin in a blue crystal cave… 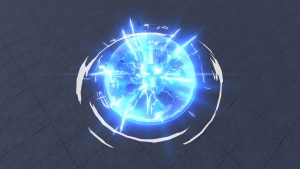